The graph below shows the total donation volume across the year,  divided by P2P fundraising type. The total amount is indexed so that the overall monthly average is index 100.

The data is from 2016 to 2020 and covers Scandinavian charities. And anecdotal, we know that DIY fundraising and corporate fundraising is a much larger share of P2P fundraising in Scandinavia than, e.g. in the UK.

If we look at the graph we there are quite a few insights to take from it:

Challenge events and mass participation sports events peak in the spring and early summer between April and June. However, many challenge events might first be in August/September, with their donations spread out over many months before the event. This is one reason we don’t see a spike there,  even though many events take place in late summer / early autumn.

In-memory fundraising is relatively consistent across the year. We have a hard time explaining a small spike in donations in December, but it could be part of the general lift in donations around Christmas.

Birthday fundraising is consistent across the year, as we would expect. However, other celebratory events have a high season when wedding season kicks in around August/September.

We see a sizeable general lift in donations in November continuing into December. This lift is driven by quite a few campaigns launched each year by charities around this time. Many of these have no direct relation to the holiday season but seem to piggyback ride on the increased generosity awareness during these months.

The low season is January and July. January is slow, almost a countermove to the very generous December month. July is a vacation month, which means less time in front of screens and more time on the beach.

Go with the flow or be contrarian?

So, should you go with the flow and place your campaign when everyone else runs their campaigns? Or try to find a sweet spot with little competition?

Our straightforward take is that the market on P2P fundraising in Scandinavia is still very far from saturation, so even launching your campaign in November will be a fine choice. What the above graph isn't showing is the consistent 10%-20% growth from year to year. We only think this rate will accelerate in the near future.

Go with the timing that is correct for your campaign rather than place it accordingly to other campaigns. For example, mass participation running events are better placed in the spring than late October when the risk for rain is close to 100%. 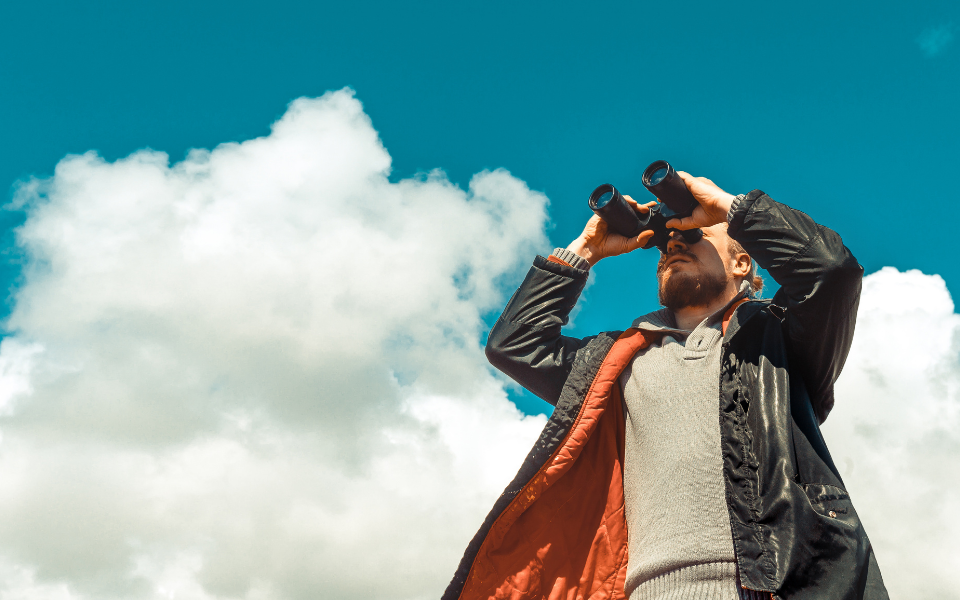 Your complete guide for forecasting P2P fundraising income and how to avoid some common pitfalls. 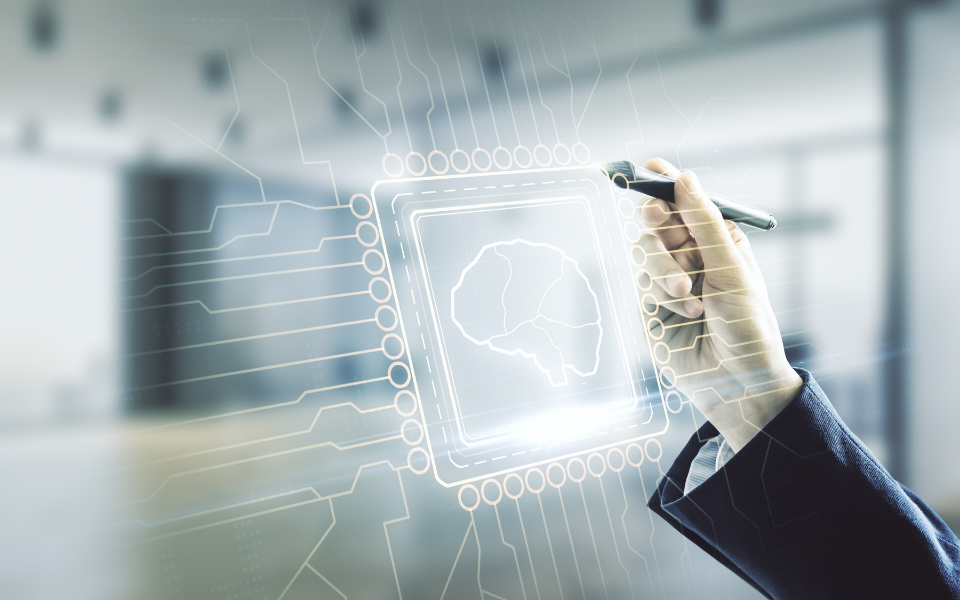 Company News
September 29, 2021
How we built a machine learning model