Impact of thanking your P2P fundraisers

The reason is straight foreward. Thanking makes the receiver wants to return the gesture, and thus your fundraisers are more likely to put in those additional minutes to fundraise for you. Thanking them early will also create a stronger ownership feel, as they see hey have been seen and heard by you. Most importantly, they do incredible work for you - so thanking them is the only correct thing to do.

Yet, we at BetterNow still see some of our customers not thanking each fundraiser. We can see this because we allow charities to create public thank you comments on fundraising pages. These are visible not only to the fundraisers, but also to potentiale and actual donors.

Of course, those not creating these thank you comments could be emailing and calling them without us knowing it. But based on anecdotally evidence we at least don’t believe that this is the case.

So, we wanted to quantify the impact of doing this.

When we look at the performance of fundraisers based on if they have a public thank you comment or not, we instantly see a positive difference.

In percentage terms, this gives a difference of more than 29%. In other words, charities that thank their fundraisers consistently, will have fundraisers that raise 29% more on average! Now that should be an incentive to start creating thank you comments.

A small note on the calculations: We have in our analysis removed outliers, so we have removed all fundraisers that have collected more than 3.000 €, so as one of two amazing fundraisers doesn’t skew the results.

Even the most inexperienced data scientist would though complain about the above. There is an obvious risk of selection bias, where charities only thank those fundraisers that collect a lot (a version of survivorship bias).

So the risk is that the only reason we see an higher average is that charities only thank those that have fundraised a lot (or just fundraised something). To counter that, we will look at the difference based on when fundraisers are thanked.

This gives us a quantified result of thanking your fundraisers (publicly) of between 18% and 28%! The relatively low effort of creating a public thank you comment on a fundraising page will do more than even the best thought out email journey improvements!

We will just state that again - thank your fundraisers and get 18% (or more) in donation income from P2P fundraising. 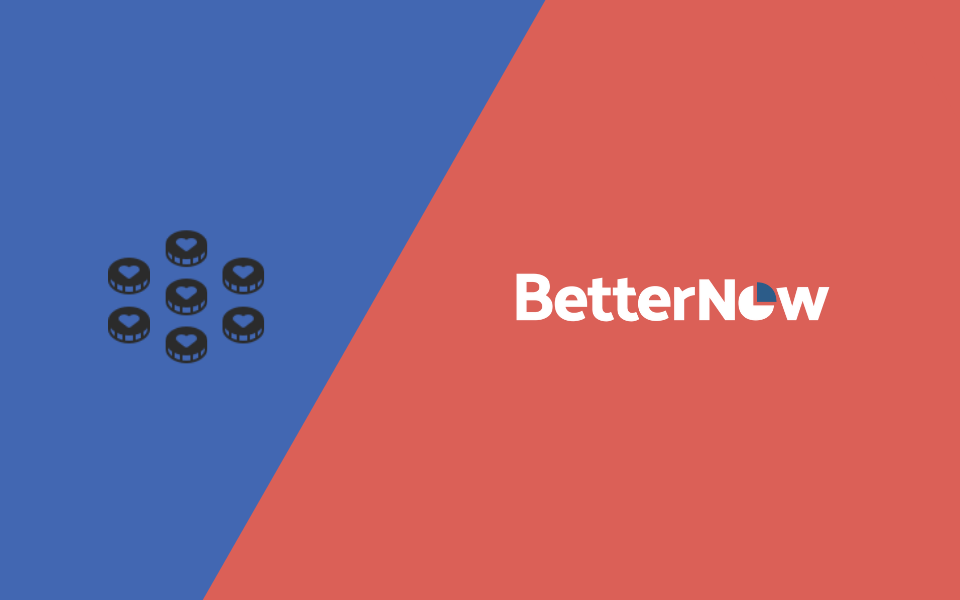 P2P Fundraising
June 30, 2022
Facebook fundraising is the charity equivalent of only selling on Amazon.

Lego doesn't send their website visitors to Amazon, and you as a charity shouldn't send your supporters to create fundraisers on Facebook.